is the name i gave to a performance i did in Krakow, Poland at the Galicia Museum in 2005, together with Jacek Holuboski on accordion and my self on soprano sax and voice. Jacek I met through Improvising artists while I was living in Krakow (Rafal Mazur , Marek Holoniewski , tomek Holoniewski and more) we started working together on the project which was built from a few of my compositions and one known song (אבינו מלכינו) . The written material was used to creat a starting point on which the improvisation would be based on like in a jazz setting where there is a head or melody and then followed by improvisation on the form of the song. we also worked on different improvisational angles for the different pieces and I must state that Jacek was the best of friends and musicians dealing with my work and person. he gave me support and ground to wander off and have a safe ground to return to.

during my time in krakow and poland i met some fine people whom i love and remember dearly although i have lost contact with most of them. 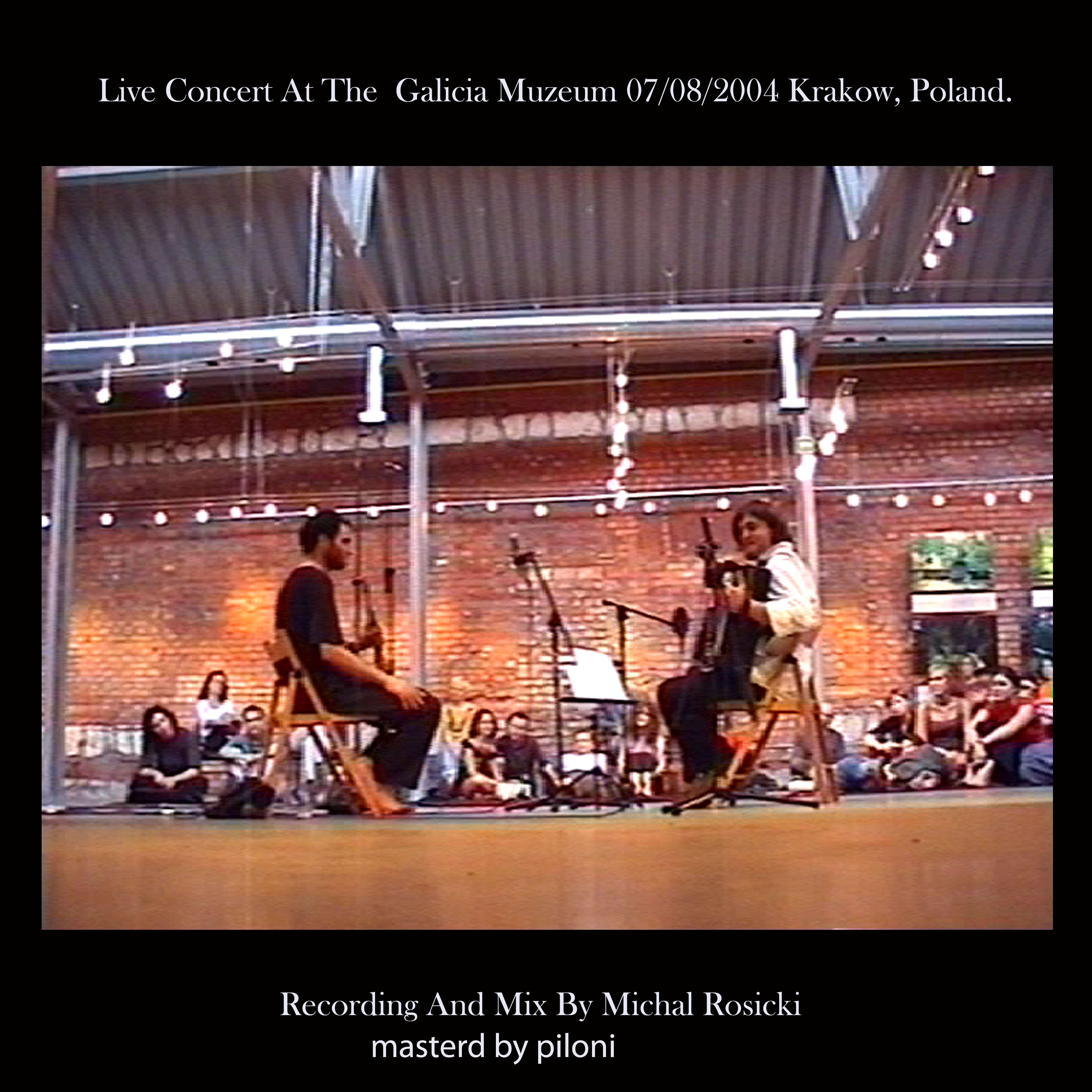 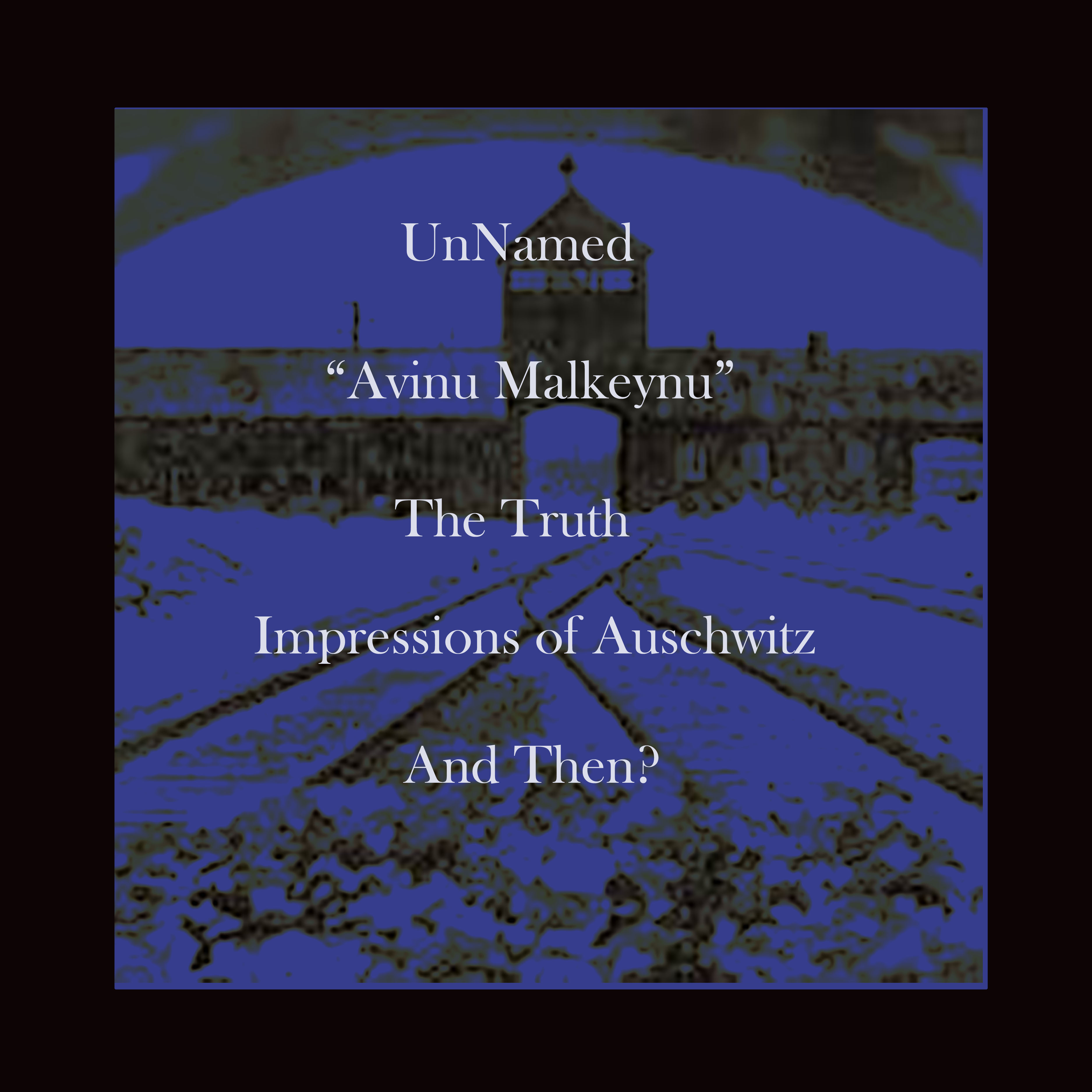 the world is round